The Active Community is an organization dedicated to generational change.

Fundraising and highlighting the challenges children around the world are facing, what we have to do to secure a brighter, safer childhood and their futures and what can be done NOW to help make that happen.

The Active Community is developing a 6 part series, which will explore what our next generation have to face in the 1st, 2nd and 3rd world and what the future brings, fusing our communities together with the international language of music.

Each episode will consist of: 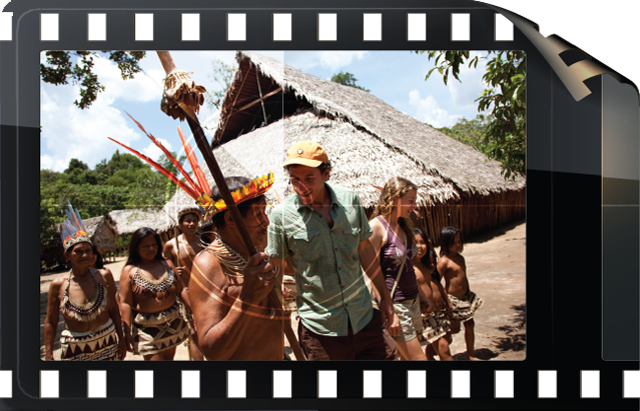 Where: Amazon, Peru.
Extreme gig: World record for the longest gig of 65 hours non stop sailing down the Amazon jamming with local villages on route. We will hand pick musicians who play traditional instruments from refugee camps around the world to bring different cultures, religions, languages together in conflict and show the joy only music can bring. We’re hoping to find some celebrities that would like to put their hand up for peace and join this never seen before ensemble of musicians whether it be for an hour , for 4 hours or for the whole trip.
Why: There’s no secret at the speed we are loosing our rainforests. Indigenous tribes are being given back land but they are now 3 generations involved in logging and that’s all they know. We have set up a conservation centre in Peru where we hope to train other tribes in eco tourism and sustainable farming. Amazon Come Together Bookings Available Here 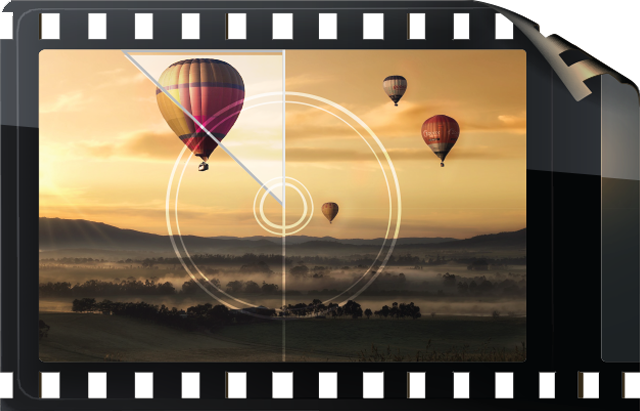 Where: London, UK.
Extreme gig: A gig in the basket on ascent, then climb on top of the air-balloon and do a gig, jump and do a gig, pull the chute and do a gig and land on a stage and do a gig.
Why: The Active Community built a free creative school in London of a live music venue which also housed 28 families in crisis. We never owned the building and had very little support in the project form the landlords. Our goal is to raise to be able to get our own venue and deliver our self-sustainable education model. 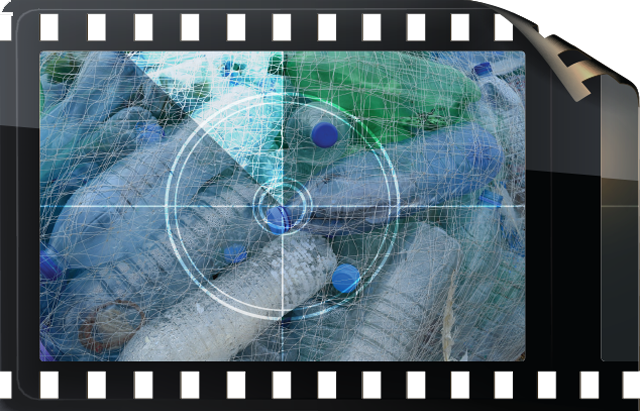 Where: North Pacific Ocean
Extreme Gig: Concert on a boat made from plastic floating in the North Pacific gyre.
Why: Plastic has a huge detriment on our environment and nowhere more evident that in the North Pacific Gyre. The largest population of the Albatross are dying from being feed plastic, which has been mistaken for seafood, especially with bright colours. Asia’s use of plastics has grown by 1000’s of percent in the last 2 decades with very little education on it’s detriment to the eco system, not just locally but internationally. We will look at alternatives to plastics, education programs, clean up models and what the future has to offer with and without an alternative.

Where: Alaska.
Exteme gig: on an ice berg
Why: Global warning is something of a debate amongst different options but what is evident is that communities and animals are facing a huge impact on their ways of life. Suicide is at an alarming rate and we will address reasons why it is so high. 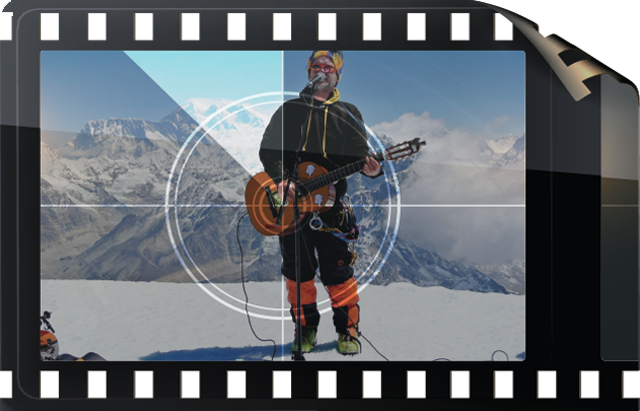 Where: Nepal 7200m
Extreme gig: World record for the highest gig.
Why: Since the earthquakes child trafficking has escalated into horrific proportions and communities are still living and learning in the elements. We will visit a few of the sites in and around the epi centres and see the uphill battle these communities face, we’ll engage with the street children of Kathmandu and cook them breakfasts. We then move to the centre of Nepal to a remote trek where we jam our way up and down the mountain meeting remote villages along the way and breaking the world record for the highest gig while we’re at it.

Where: Cave of Swallows – Mexico
Why: Info is coming.